My name is Jose, my family (wife, and three daughters ages 10/7/4) and I have called Seattle home for the last 5 years and we are participants in the city’s Multifamily Tax Exemption Program. We currently live in a 2-bedroom apartment in First Hill/Yesler Terrace and I would like to share with you what our experience has been living in Seattle and being part of this program.

I ﬁrst need to give you a little bit of background information about my family. I currently work in the public safety ﬁeld and often are scheduled for mandatory overtime or asked to come to work at odd hours to maintain appropriate stafﬁng levels due to unforeseen circumstances. We are a single income family since due to my schedule it would be difﬁcult to afford childcare if my wife was to get a job. When we ﬁrst moved to Seattle we did some math and realized that my wife would be bringing home $160/month after paying for childcare. We have no revolving debt or student loans to pay so living in one income, although sometimes challenging, is possible. I say “one income” but there have been times during these last 5 years living in Seattle that I have held multiple jobs at one time. We are also committed to helping our community whether it is by helping with local events such as National Night Out or by having our daughters set up lemonade stands to raise money for local non-proﬁt agencies.

On New Year’s Eve 2017 our family was living in a “mother-in-law” apartment in Magnolia when our landlord informed us that they would be selling the house and we would need to vacate in 3 months. Frantically, we began our search for a new home but quickly realized that a lot of the available homes were either too far from my job or not affordable. Finally, we found Batik Apartments which were being built and the timeline for ﬁnishing the apartments matched the timeline given to us by our landlords. At ﬁrst I did not want to get help from the MFTE program since to me it felt like I was not doing enough give my family a safe place to live on my own but my wife made me realize that I was trying my best by having 2 jobs, picking any available overtime, and still falling short due to the high cost of housing in the city and not because of anything I was doing or not doing.

We have been living in this apartment for 1.5 years and our work/income situation has not changed much yet our rent has gone up almost $200 in one year (that’s slightly more than 10%). We do not know how much longer we will be able to live in Seattle especially if the MFTE program is not renewed. There seem to be more programs for low income families than middle income families. For example, there is a new apartment building that went up across the street from us. An apartment at this new building would provide us with an extra room to be able to ﬁnally be able to do something we have wanted to do for a long time – respite foster care. Unfortunately, we make too much money ($3,000) to be able to qualify for an apartment, yet we are spending almost 40% of our income on rent.

“My name is Nancy and I have been a Vulcan resident, first at Batik, and now at Cypress, since April 2018.

My husband and I moved from the San Francisco Bay Area to Port Angeles in 2001. In 2013, his work took us to Yakima, where we expected to be until he retired, at which time we would return to our home in Port Angeles. (I am 80 years old; my husband was only 68)

In mid-2016, we discovered that my husband had colon cancer. He underwent several months of radiation and chemotherapy treatments, followed by a 10-and-a-half-hour surgery at UW Hospital in October 2016. He returned to work in January 2017, at which time he underwent more chemotherapy.

In March 2017, I fell and broke my left femur right at the knee. I was brought to Harborview, here in Seattle for surgery. After my surgery, I was ambulanced back to Yakima to a rehabilitation hospital, where I was an inpatient for four-and-a-half months. My leg did not heal well because of the nature and severity of the break. I am able to get around but must use a walker.

We had been given a prognosis that my husband would make a full recovery so, in August 2017, when I was released from the hospital, he retired and we moved back to Port Angeles.

He had always managed our finances, and when my son and I began to go through his records, we discovered that he had gone a little crazy after his cancer diagnosis and made some disastrous investments. He had allowed his life insurance to lapse and had refinanced our house by forging my signature while I was in the hospital. I was left with nothing but a small 401-k and his Social Security. I netted forty dollars on the sale of my house.

Because of my disability, I can no longer drive and need to live near my son, who lives here in Seattle, just six blocks from Cypress. He arranged for me to move into the SHAG building on 8th Ave, here in Seattle. The financial institution where my husband had been investing our money took so much time providing us with the documents we needed for SHAG, that I lost the promised apartment there. I was actually homeless!! Needless to say, the stress of that period very nearly did me in!

My son lives in a four-story townhouse. He moved me into the tiny room on the ground floor which had a half-bath. I was literally a prisoner in my lift chair in that little room. Someone told him about the MFTE program and suggested he try Batik, which had just started leasing. They had one apartment available, thank goodness, and we took it. It was a tiny, oddly shaped, one-bedroom. I was very grateful to have it, even though I had to store most of my furniture.

Because all the rest of my family lives out of state, I really wanted a two-bedroom apartment so my other children and granddaughter would be able to visit and stay with me. I was thrilled when this apartment in Cypress became available.

I believe that the MFTE program literally saved my life. There’s no way I could live in Seattle, near my son, without this program. My greatest fear is becoming a burden to my wonderful son. Living here, I am able to have groceries delivered right to my door and receive my medical treatments just up the street. The fact that I have two bathrooms means that my family does not have to deal with my “old lady” toilet seat and shower chair.

Because of the MFTE program, I am able to live comfortably, near my son, and finish out my life in contentment.”

“Good Design” Is Making Bad Cities, but It Doesn’t Have To
https://t.co/dGTdJoS5ZS
View on Twitter
1
4 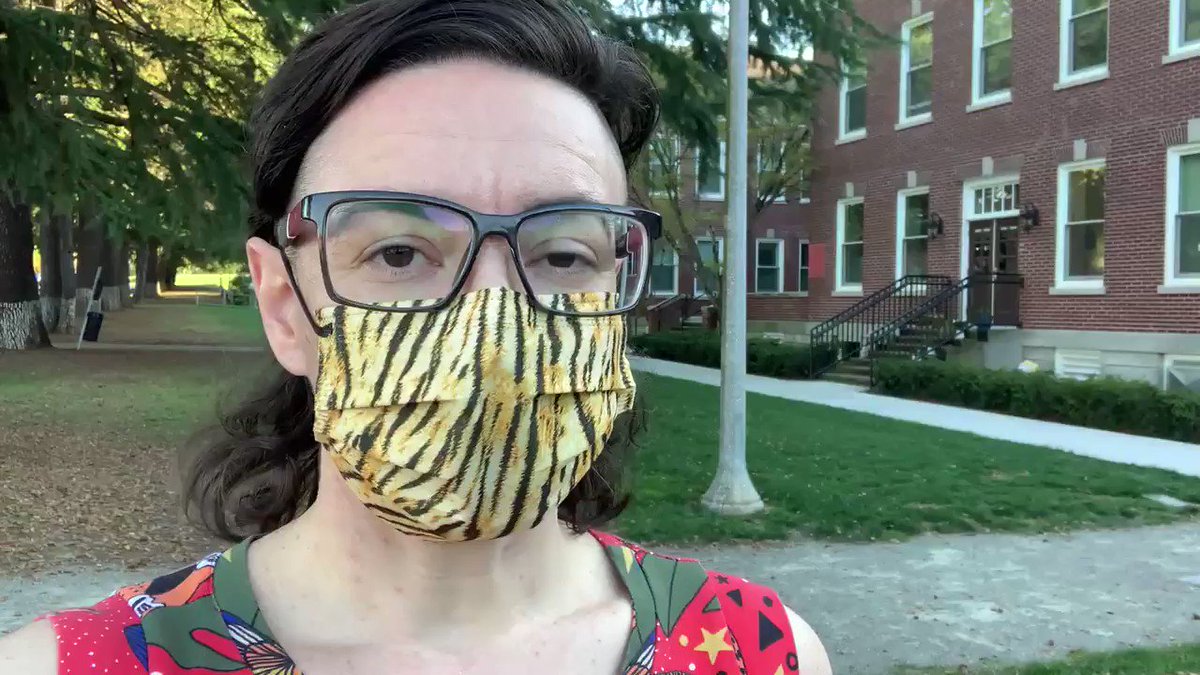 We are in a housing crisis & should respond with the commensurate amount urgency it requires. Instead, we do this. https://t.co/0t6kJqO6p7
View on Twitter
9
0